We are excited to share the adventures of Roscoe and Willow as they grow up in South Phoenix.

We don’t think Roscoe and Willow would have made it without the help of the help of the staff at the Phoenix Veterinary Center on 32nd St. & Baseline in Phoenix.  Thank you Dr. Baldwin for getting them healthy again! 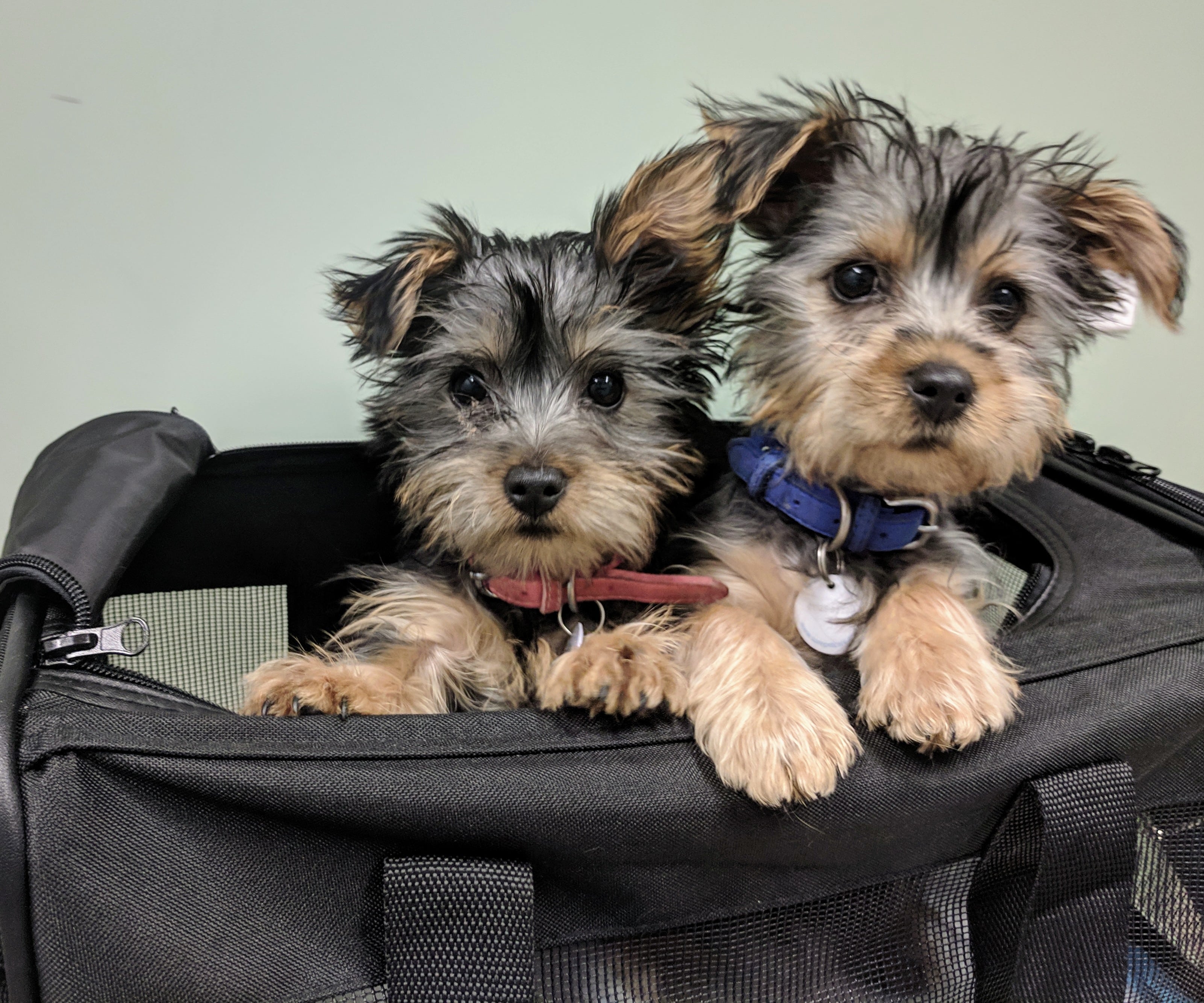 Roscoe and Willow came into our lives on February 28th, 2019.  They were rescued from a bad hoarding situation and we think they were living out of a car.  Roscoe and Willow are in a much better situation now and can’t wait to watch them grow up as part of our family here in South Mountain.

We chose the name Roscoe for Jen’s affection towards a “fake” service dog at her school.

Willow on the other hand is named after the lead character from the movie Willow and brings both of us happy memories. 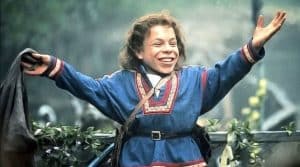 Originally we we were just going to look at adopting the female, but after seeing the living conditions and how well they got along with each other we decided to adopt both of them.  They are supposedly from from different parents, not the same litter, but we’ll be doing a DNA test to verify if that’s true or not.  They are Teacup Yorkshire Terriers and should be about 4 pounds when fully grown.

Roscoe is a Teacup Yorkshire Terrier (Yorki) and weighs in at 1.9 pounds at 10 weeks.  The vet thinks he’ll probably end up being around 3.5-4.0 pounds when fully grown.  He’s a loverboy for sure and like to snuggle up next to you whenever he gets the chance.

Willow is also a Teacup Yorkshire Terrier (Yorki) and weighs 1.8 pounds at 9 weeks.  She definitely the more rambunctious one of the two, but she likes to snuggle up and just hang out. The vet thinks she’ll be around 4 pounds when she is fully grown.

Roscoe and Willow will be posting to Instagram as time permits, so be sure to become friends with them and keep up to date with all of their South Mountain adventures.

Find out more about SoMo Yorkies

Are you curious what SoMo stands for? It’s the new way of saying South Mountain. Kind of like SoHo in Manhattan…we’re so trendy down here it’s not even funny 🙂

If you want to contact us, fill out this form below and we’ll get back to you as soon as possible.